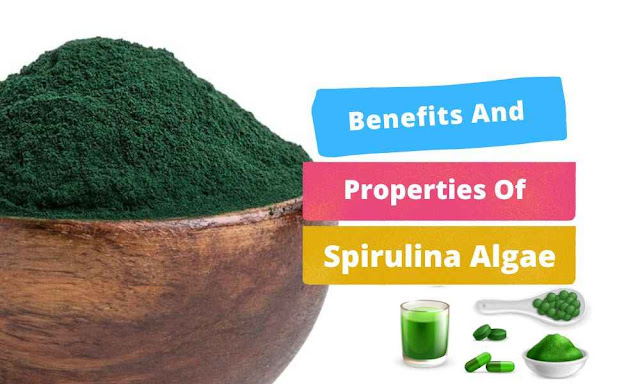 Spirulina algae is not only a complete natural multivitamin and multimineral. Its contribution of a wide variety of phytochemicals make it a medicine.

2 Take care of your cardiovascular system

10 Other benefits of spirulina algae

If you are allergic, you will know that its symptoms diminish your quality of life.

Spirulina has been shown to be strongly effective in controlling allergy symptoms such as sneezing, nasal congestion, and itchiness. Spirulina is clinically effective in allergic rhinitis when compared to placebo.

2 - Take care of your cardiovascular system

An excess of triglycerides in the blood increases the risk of suffering from multiple cardiovascular diseases.

It has been shown that just 1 gram of spirulina daily for 3 months is capable of reducing triglyceride levels by 10%. LDL ("bad" cholesterol) levels were also reduced while HDL ("good" cholesterol) was slightly increased.

Our body is capable of generating antioxidants endogenously, such as glutathione or melatonin. However, it is vital to also obtain antioxidants through food. Among these antioxidants we find vitamins and other compounds present in plants such as the catechins in tea or the anthationins in berries.

In the composition of the spirulina algae is the phycocyanin biliprotein, a very powerful antioxidant. Its structure is very similar to that of bilirubin, a well-known endogenous antioxidant. This substance protects the body from oxidative stress, thus preventing cell and DNA damage.

It has also shown anti-inflammatory effects by reducing damage to inflamed tissue .

A study carried out by the Department of Aquataculture in Taiwan , already observed benefits in the immune function of shrimp thanks to spirulina. Other studies are already recording improvements in immune function in humans.

Boosting your immune system reduces incidences and is vital in the treatment of multiple diseases. For example, and one of the most common, that caused by fungi such as candida.

Powerful antiviral properties are also attributed to it, being able to help HIV/AIDS patients.

A study carried out in 2012  suggested that the low incidence of people infected with HIV in Japan, Korea and Chad could be related to the habitual consumption of algae. The study, although with a small sample, concludes that spirulina can reduce viral load in AIDS patients and provide clinical improvements.

Spirulina, among its many benefits, is a powerful detoxifier. Significantly reduces heavy metal toxicity, especially arsenic.

Eastern countries such as India or Bangladesh have a high concentration of arsenic in drinking water.

A 2006 study (double-blind, placebo-controlled) was conducted to assess the efficacy of spirulina extract plus zinc in the treatment of chronic arsenic poisoning.

After comparing the results, it was observed that the patients who had consumed spirulina + zinc reduced the arsenic in their body by almost half.

When a lower percentage of red blood cells is present in the blood, or when they do not contain enough hemoglobin (protein that gives blood its red color), we suffer from anemia.

Spirulina fights anemia thanks to the fact that it is rich in easily absorbed iron, this micronutrient is also essential for the proper functioning of the immune system.

A study conducted in elderly people with a history of anemia indicates that taking 3 g of spirulina per day for 4 months increases the average concentration of hemoglobin. The study found that although patients of both genders benefited from spirulina supplementation, women seem to respond more quickly.

High blood pressure can go unnoticed since it does not usually present symptoms until it causes damage. Problems can range from eye injuries, cognitive changes, kidney failure, heart attack, and even stroke.

The recommended thing to combat this disease is to do a table of appropriate exercises and undergo a healthy nutritional plan.

For its part, spirulina can also help reduce blood pressure by increasing nitric oxide in the body.

A study conducted for six weeks by the Department of Biochemistry in Mexico, has shown that spirulina, administered at a dose of 4.5 g daily, reduces blood pressure.

Various animal studies and a study in humans with diabetes have shown that spirulina algae lowers blood glucose. Spirulina, in some cases, was more effective for diabetes than some drugs such as Metformin.

In a study of 25 people with type 2 diabetes who were randomly assigned to take spirulina (2 g/day for 2 months), significant decreases in blood glucose were recorded. In addition, improvements were observed in the lipid profile (reduction of cholesterol and triglycerides).

Spirulina, as a great antioxidant, will help reduce oxidative damage in the muscle, accelerating recovery. Likewise, a study has shown that this algae is effective in increasing isometric muscle strength and endurance.

These properties, together with its excellent supply of micronutrients and its high percentage of protein, make spirulina a great supplement for athletes.

10 - Other benefits of spirulina algae

Promote eye health (thanks to its high concentration of zeaxanthin).

Scientific literature suggests that spirulina could help prevent the onset of various types of cancer.

Could prevent arteriosclerosis and strokes

Spirulina is rich in chlorophyll which, in addition to many other benefits, is effective against bad breath (halitosis).

Spirulina extract could have antiviral properties against the influenza virus , although more studies are needed.

Benefits And Properties Of Spirulina Algae 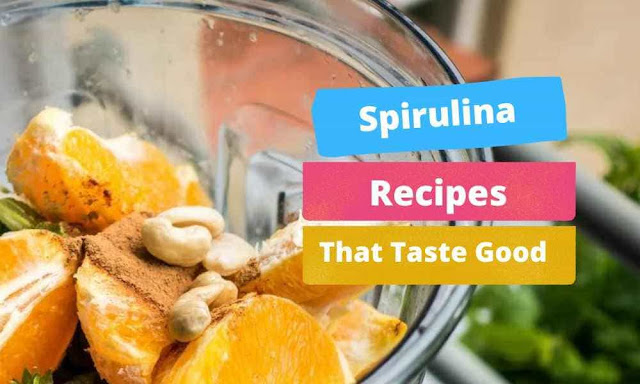 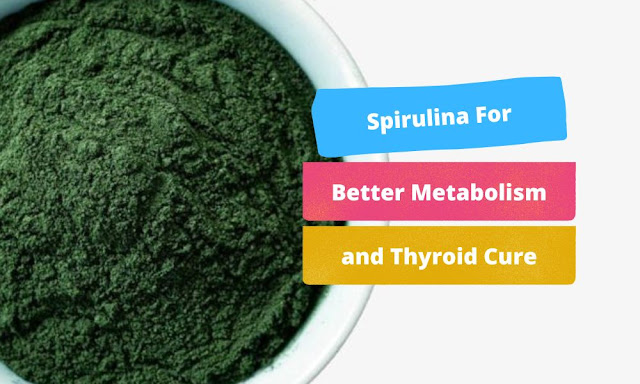 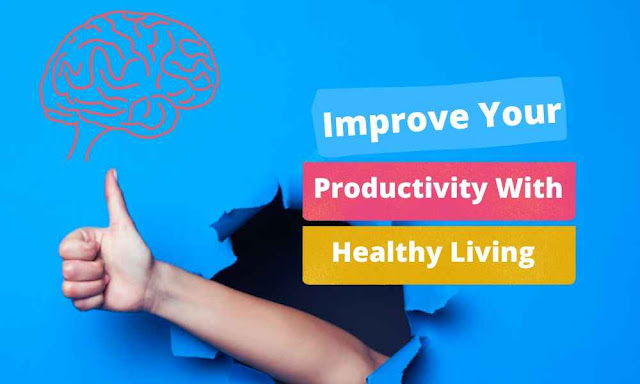 Improve Your Productivity With Healthy Living 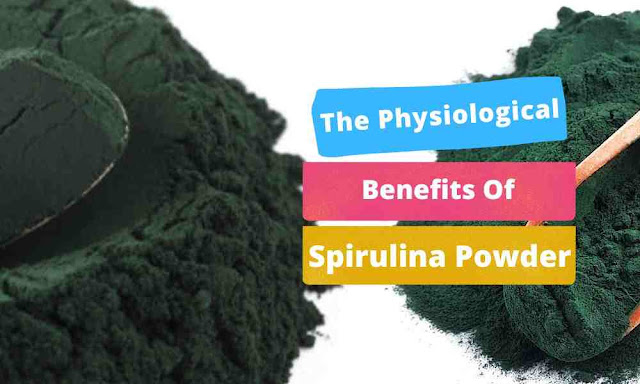 The Physiological Benefits Of Spirulina Powder